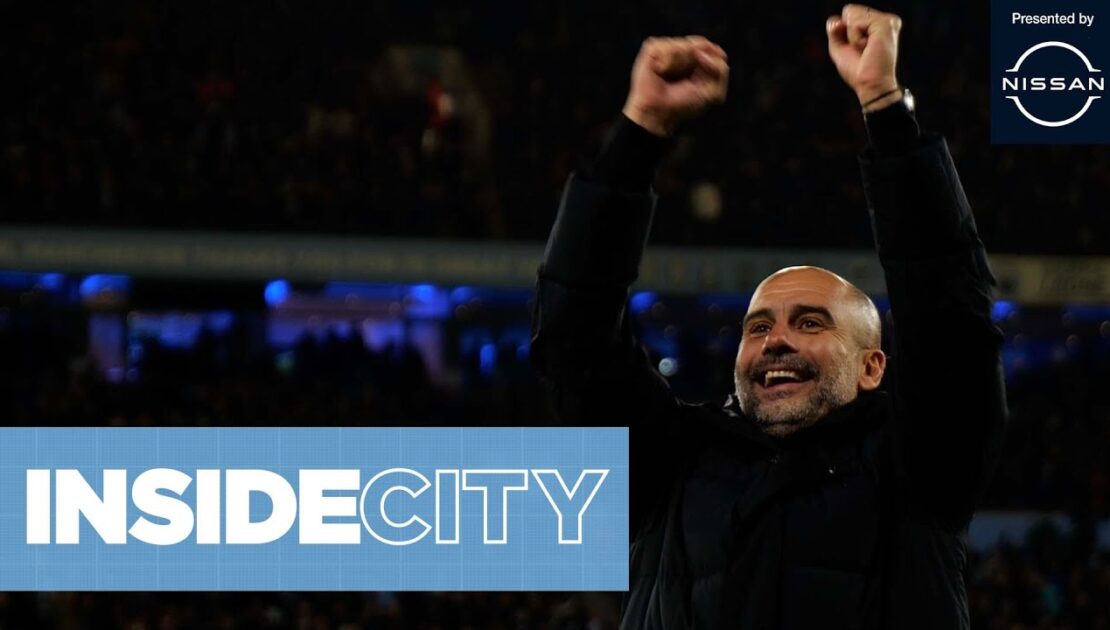 It’s been a dream week for Manchester City.

A comfortable 3-0 win over Everton in the Premier League was quickly followed by one of the most memorable nights at the Etihad as we defeated PSG 2-1 to top Champions League Group A with a game to spare.

It’s the fifth straight season we have finished first in our Champions League qualifying group and our ninth consecutive year qualifying for the knock-out phase.

After a week like that, this is an Inside City not to be missed.

As well as unseen footage from those two wins, we get an insight into Pep Guardiola’s training sessions as the squad undergo some high-intensity finishing drills.

And to end a perfect seven days at the CFA, Pep and his team welcomed two-time Tour de France winner Tadej Pogacar.

All that and much more in Inside City episode 387.